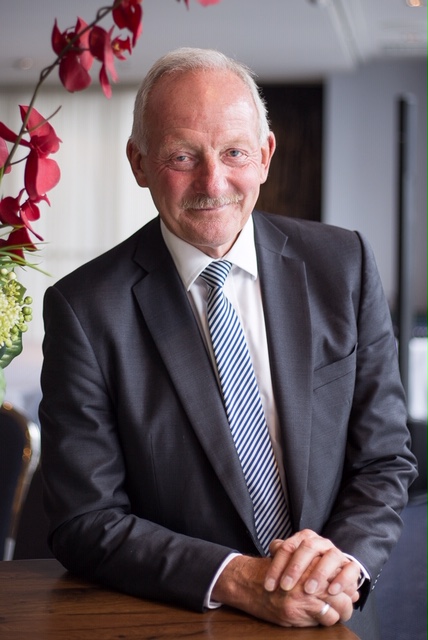 TC Sports Management was set up by Tim Castle – “TC” as he is so well known by friends, colleagues and clients alike.

Tim is often asked how, as one of New Zealand’s foremost lawyers, he came to run a Sports Management organisation. The answer is revealing – “Basically it evolved from my passion for Sports and Sports Law in New Zealand. I had been engaged in Sports Law as a young lawyer and been heavily involved in sports organisations for almost 30 years. So when in 2007 I was called in by a small group of senior All Blacks to make an abrupt and necessarily urgent manager/player agent change it seemed a logical progression.”

A keen interest in many Sports and Athletics has been a constant in Tim’s life.

Election or appointment to several directorships in sport related activities including:

Sports disputes advocacy and adjudication, including

Tim Castle is in private practice as a barrister. He graduated with a bachelor of laws from Victoria University in 1973. Mr Castle was counsel for the New Zealand fishing industry between 1987 and 1992, and following the 1992 settlement of Māori commercial fishing claims he was retained as legal counsel for Te Ohu Kaimoana (the Treaty of Waitangi Fisheries Commission). He was chairperson of New Zealand’s statutory tribunal with jurisdiction in fishing quota appeals from 1996 to 2005.

Mr Castle has assisted both iwi and the Crown in Treaty settlement negotiations. In 2014 and 2015 he was appointed by iwi representative leaders to undertake a comprehensive independent statutory review of the commercial governance and management structures for the iwi stake in Māori fisheries, with a view to necessary changes (now endorsed by iwi) to those arrangements for the future.