Looking for effective representation to help you navigate a path through the minefield that is Professional Sport?

Then TC Sports Management is the organisation for you.

Specialising in Rugby, Athletics, Cricket and Netball, our culture is deeply rooted in developing and maintaining strong relationships with all our clients. Indeed we place emphasis on the Management aspect of our role, rather than just as “Agent”.

Tim Castle and Tom Castle are skilled and experienced in helping players and athletes chart a successful career path and achieve great Business and Life skill outcomes on the journey.

No two people are the same in any aspect of life, whether its Sports, Family or Business. We take that into account in our approach. Here are some of the ways TC Sports Management can assist as Managers and Agents to continually grow our clients’ skills and brands;

Our culture is all about developing and maintaining strong relationships with all our clients. For more on how we operate check out our FAQs.

Here are some of the people we have been, or continue to be, privileged to both represent and assist achieve their life and sporting goals. Please note that a cornerstone of our practice is and will always be the respect we have for our clients confidentiality. We will only ever publish information about our clients with their express permission. 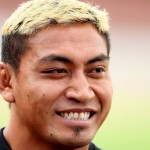 Jerry was a Samoan-born professional New Zealand rugby union player. He played for New Zealand, for whom he was capped 48 times, including captain on three occasions ; for Toulon in France, Ospreys in Wales and most recently for RC Narbonne, again in France in the Rugby Pro.Division 2. Collins and his partner Alana Madill, were tragically killed in a car accident in southern France in June 2015. 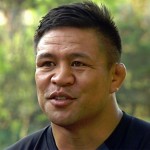 Keven was a New Zealand rugby union footballer. He played at hooker for the Blues in Super Rugby, Auckland in the National Provincial Championship, and the New Zealand national team, All Blacks, for whom he played over 100 games. He was a key member of the 2011 and 2015 Rugby World Cup winning teams, becoming one of only twenty dual Rugby Union World Cup winners. 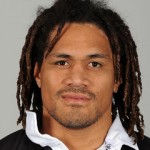 Rodney is a New Zealand rugby union player who recently played in Japan for the Honda Heat. He earned 67 caps for the All Blacks. He was a successful coach for the Wellington and Petone Premier Rugby sides in Wellington before securing an Assistant Coach (Defence) position for the highly successful championship winning Wellington Lions Provincial Rugby team. Previously, he played over 100 games and captained the Hurricanes in the New Zealand Super Rugby competition. 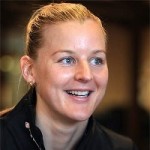 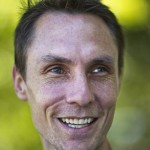 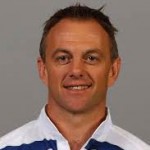 Chris Pollock is a former New Zealand and International Rugby Union Referee He was for many years New Zealand’s number one Rugby Referee on the IRB Panel as a Referee and Assistant Referee/Touch Judge.  He made his international referee debut in 2005, when he refereed Niue vs Tahiti, while his first IRB appointment was in 2006, taking charge of Hong Kong vs Japan.

Neemia is a former Hurricanes and All Black front row forward. Having played for Aviron Bayonnais, then Toulouse in the Top 14 French Rugby Championship, he is currently playing for RC Narbonne.