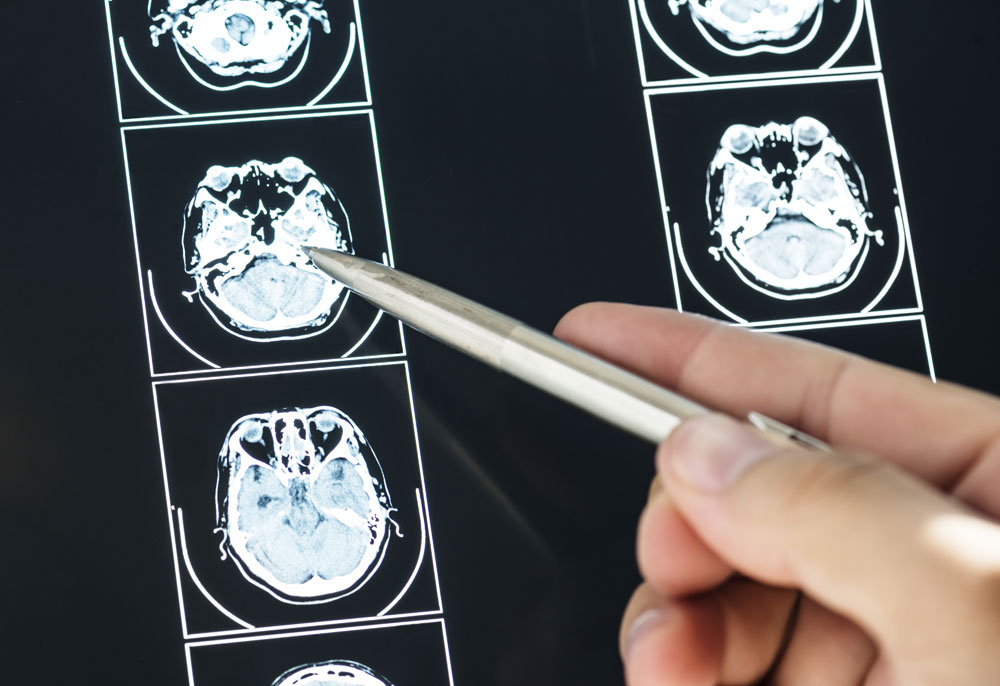 Wellington based, international sports lawyer Tim Castle is representing rugby players debilitated by head injuries and he’s calling on New Zealand Rugby to come out and support those with progressive brain damage.

Tim is working closely with long standing client Neemia Tialata on behalf of New Zealand players, and is watching developments in the UK where landmark legal action is being taken on behalf of eight  former England and Wales players who have early onset dementia and probable traumatic encepalopathy.

Tim says that he has been advised a letter of claim has been sent on behalf of players in the UK to the English and Welsh rugby Unions, and to World Rugby,  as a first step to those players and others joining them seeking the leave of the High Court in London to bring a class action against those unions for support arrangements to be made available to the players of the past suffering ongoing disabilities from earlier concussions.

Tim’s plans, in support of Neemia Tialata and players who have joined him, include seeking from rugby administrators full disclosure of information available to all of them prior to the introduction of the Head Injury Assessment protocols introduced in to the game in 2015; and what does the information now held on the results of the implementation of the HIA protocols since 2015 tell us about their success or otherwise. Put another way: have the existing protocols, in force since 2015, been effective or otherwise: and how can players and administrators make best use of those learnings to better protect players in the future from degenerative and life-changing conditions.